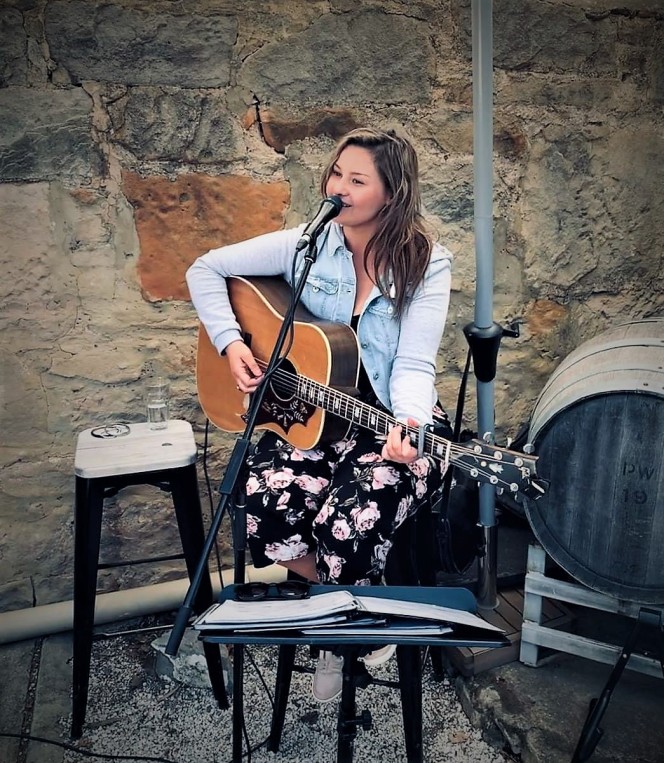 Originally from Westerway Tasmania, Bridget Pross has recently returned home to the Derwent Valley after spending 10 years in Melbourne working her craft.

She is continuing onwards with writing her third original album along with performing live around the Hobart pub circuit.

‘Heart On My Sleeve’ is her most recent work, a full-length original album, check it out on iTunes.